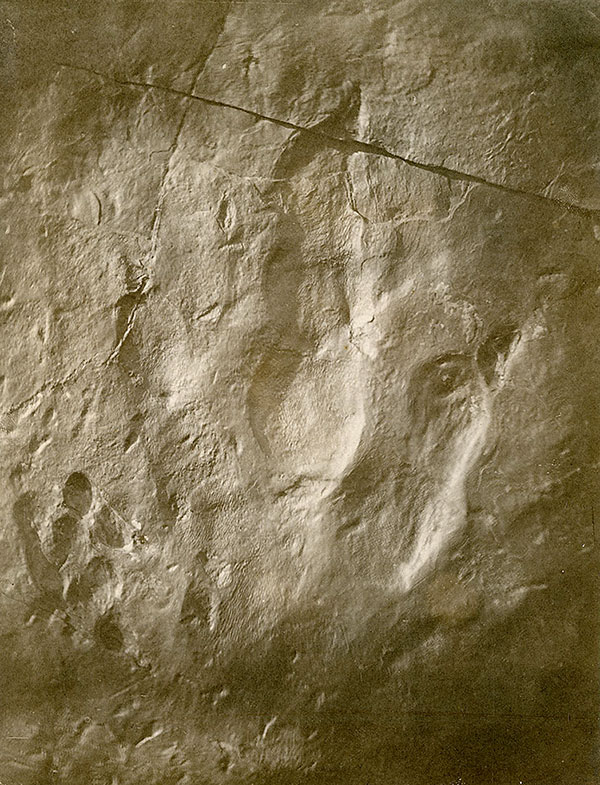 Plate 16 from James Deane's "Ichnographs from the Sandstone of Connecticut River," one of the first books in this country to use photographs for scientific illustration. Image courtesy of Historic Deerfield Library, Deerfield, Massachusetts.

Photography was emerging as an art form and a recorder of reality during the same period as the discovery of dinosaur footprints. Daguerreotypes, invented in France by Louis Jacques Mande Daguerre, were the first commercially successful method of photographic image reproduction. The technology made its way across the ocean nearly as soon as it was unveiled, in 1839, and immediately became popular among Americans. Through the 1850's, daguerreotypes were the most commonly used photographic medium, mostly for portraits. However, each image could be used only once, so it was not a useful method for mass reproduction.

Announced at nearly the same time as the daguerreotype was the salted paper print, and two years later the calotype technique of the Englishman Henry Fox Talbot. He included the geologists Charles Daubeny and Henry De la Beche among his friends, and some of the earliest photographs taken in England were of plants and geological subjects. Calotypes produced a negative image (where shadows were light and light appeared as dark) on film. Although they were not as sharp and clear as daguerreotypes, theoretically, they could be reproduced (in positive form) indefinitely. Salted paper prints could not be reproduced through mechanical printing, so had to be individually inserted (“tipped in”) between pages in a book. This slow process made them rarely used. The first book about dinosaur footprints, John Collins Warren’s Remarks on some fossil impressions in the sandstone rocks of Connecticut River, had a single salted paper print tipped into the front, facing the title page. The image was of a fossil sold to him by James Deane.

Edward Hitchcock used a further development, the ambrotype, for images of fossils in his 1858 Ichnology of New England. The ambrotype was developed in the 1850's. Like dagurreotypes, each could be used only once. However, they were cheaper than daguereotypes, and a Boston printer had patents on the process, which may have influenced Hitchcock’s decision to use them. He called them “ambrotype sketches.” The lithographer used the glass originals as a basis for etching an image that could be printed directly onto book pages in the printing press. Although photographic methods gave a more pleasing and realistic appearance, Hitchcock preferred a simple outline of a fossil footprint for purposes of scientific study.

Before his untimely death in 1858, James Deane had prepared photographic and lithographic images for his Ichnographs of the Sandstone of Connecticut River, with the costs of of drawings, lithographs, and photographs borne by the new Smithsonian Institution. His book was published by subscription in 1861 by Little, Brown and Company in Boston. While it was hoped that it would be useful to scientists, Deane’s colleagues who undertook preparing the manuscript and images for publication also saw it as “a beautiful table-book, to excite an interest in the community in the marvels of nature.”

Photographs became popular in scientific publications, where their cachet as an accurate, direct representation of nature implied that those illustrations were objective and "true," unlike the mediated or interpretive representations in drawings and etchings, which always bore the bias of the artist. Photographs also were commonly used in biographies and memorial volumes, commemorating people as they truly were in life. In promotional or travel volumes, the accuracy and "truth" of photography also had value. Early on, people debated the relationship of photography to art and wondered which better represented natural truth. Those who were art-inclined argued that the artist's eye brings out an inner or deeper truth in the subject, while scientists desiring objectivity saw photographs as direct, unmediated, mechanical representations of nature not reliant on human fallibility to convey meaning.

When photomechanical processes, especially half-tone technologies, began to catch up in the 1880's, the economics of the photographically illustrated book changed. It became very cheap to prepare reasonably high quality images that could become part of the mechanical production of the book, without the laborious process of having women insert each photo by hand.