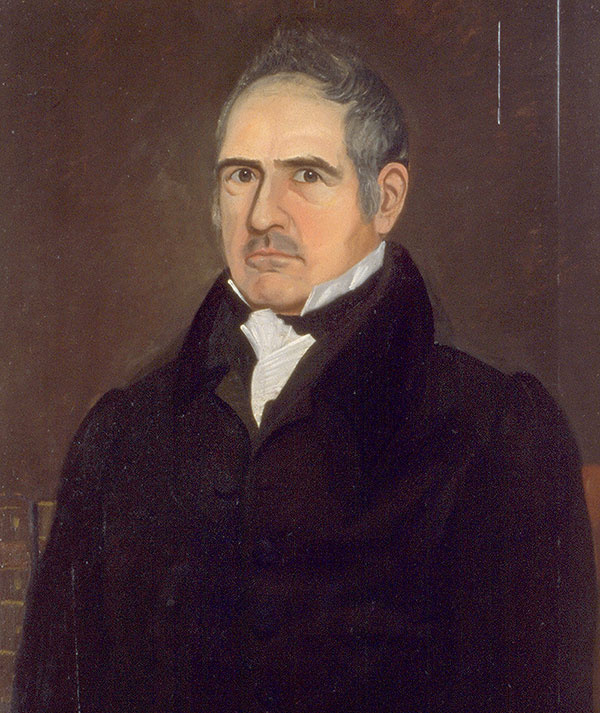 Epaphras Hoyt spent his entire life in Deerfield, Massachusetts. His many positions included surveyor, the first Register of Deeds in Franklin County, postmaster, justice of the peace, High Sheriff, member of the 1820 constitutional convention, editor of the anti-Masonic newspaper the Franklin Freemason, and publisher of military and genealogical articles. In addition, he wrote an article on astronomy for a textbook known as “Dickinson’s geography” and published in Benjamin Silliman’s American Journal of Science, including an article written in 1815: “Astronomical observations made near the center of the village of Deerfield, Massachusetts,” in which Hoyt calculated the town’s longitude by using a sextant and observing a solar eclipse.

As the uncle of Edward Hitchcock on his mother's side, "Uncle Ep" lived within sight of the Hitchcock home and strongly influenced his young nephew's interest in astronomy and the sciences in general. Hoyt was a Unitarian, however, which may have created distance between the men as Edward came into adulthood and turned to his father's more conservative faith, rather than following Uncle Ep's example.