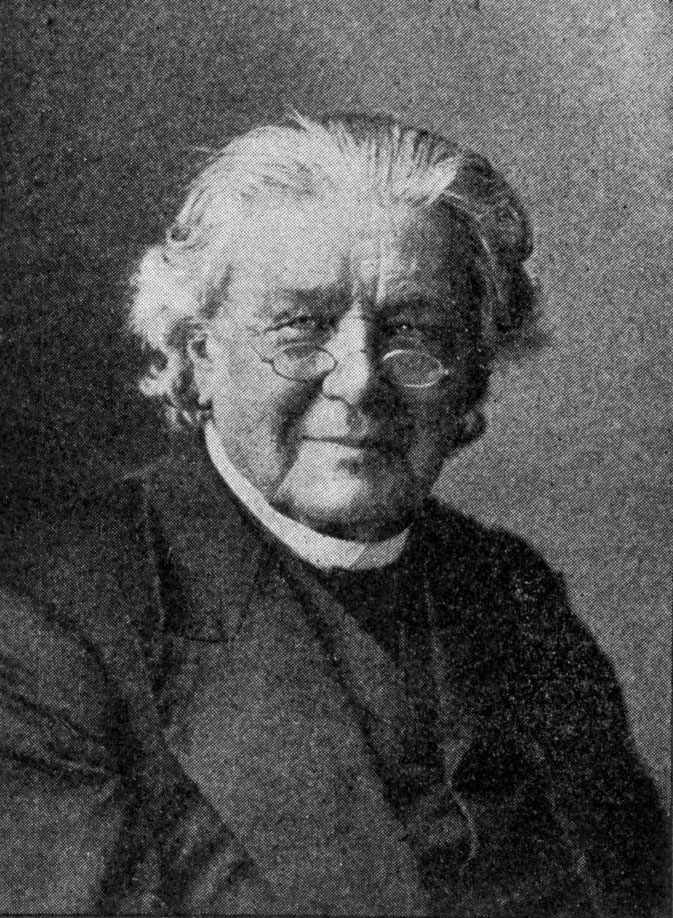 Minister, teacher, and beekeeper Lorenzo L. Langstroth was born in Philadelphia and graduated from Yale College in 1831. He is remembered among beekeepers as the designer of an innovative moveable-frame hive that remains in widespread use today. He wrote the highly successful Langstroth on the Hive and Honey-Bee: A Beekeeper’s Manual, while living in Greenfield, Massachusetts, where the book was first printed in 1853 by C. A. Mirick, Printer.

He first arrived in Greenfield to teach at the High School for Young Ladies in 1839, and served as pastor of the Second Congregational Church next door from 1843-1848. School and church were directly across the street from the home of Dexter Marsh, where Langstroth could observe his neighbor’s fine gardening skills. Langstroth hired Marsh as a gardener, and became further impressed with Marsh’s intellect and character: “By frequent conversations with him, I found that he was a man of great force and originality, one of the strongest thinkers and closest reasoners with whom I ever became conversant.” The Yale graduate and the self-taught laborer formed a friendship. He called Marsh “a common, or rather a very uncommon laboring man,” which inspired the title to one of the stories on this website.

Langstroth moved back to Philadelphia in 1848, but returned to Greenfield in 1852 to live with his sister and brother-in-law, who had purchased the high school building and converted it back into a home. Thus, Langstroth again lived across the street from Dexter Marsh, but sadly, they did not enjoy one another’s company for long, for Marsh fell ill that summer and died on April 2, 1853. Langstroth wrote: “I was with him frequently in his last sickness which he bore with the resignation and fortitude of a martyr.”

Langstroth became Dexter Marsh’s champion. He reprimanded a Marsh relative who had scoffed at Dexter’s “old stones” by pointing out that Dexter left his family better off financially from his fossil business than he ever could have by relying solely on his income from labor. His account, written in 1894 and published in the Proceedings of the Pocumtuck Valley Memorial Association (1908, Deerfield, Mass.), is a principal source of biographical information about Marsh. He felt strongly that Marsh had not simply uncovered the fossil footprints, but was a gifted observer who understood what he was seeing as well as any man. “I had … the amplest opportunity to know that the humble man to whom the merit of first discovery so clearly belonged, felt … that very brief and unsatisfactory notice had been given to the world of his share in the discovery.”