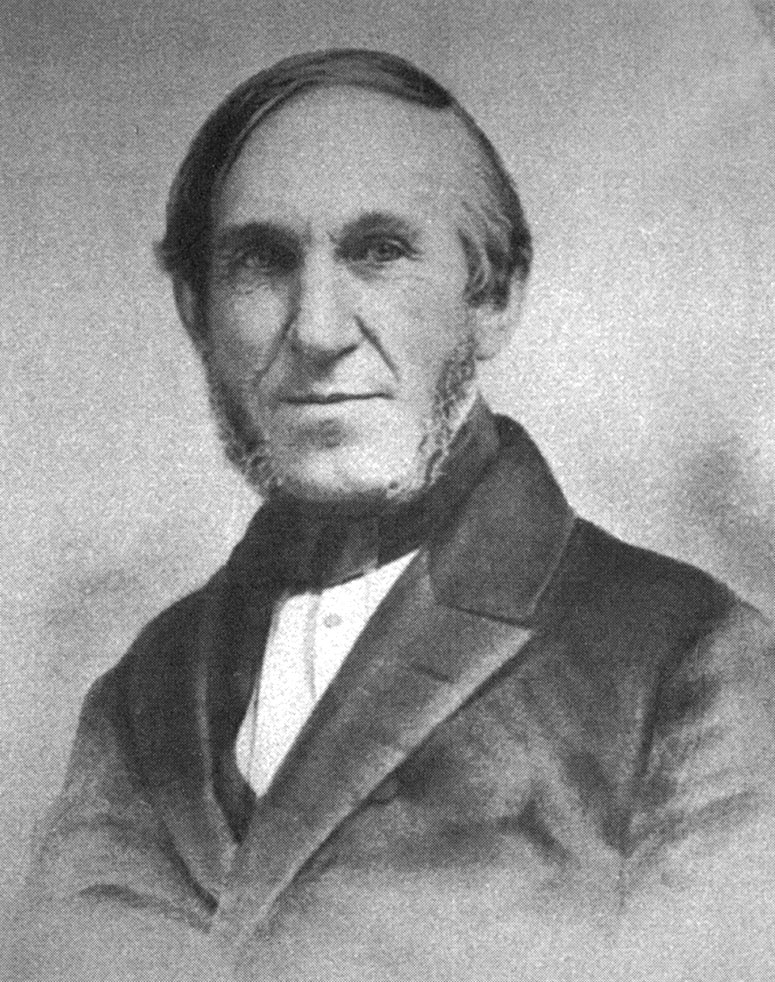 Augustus A. Gould, born in New Ipswich, New Hampshire, was a physician and conchologist who spent most of his adult life in Boston. After working his way through Harvard College, he studied medicine in Maryland and at Massachusetts General Hospital in Boston, graduating in 1830. Soon after, he joined the newly formed the Boston Society of Natural History, where he would often work on organizing the society’s collections before his professional day began.

Through the society, Gould met James Deane and became familiar with the fossil footprints of the Connecticut River Valley. When Deane died before completing his planned report about the tracks for the Smithsonian Institution, Gould was among his colleagues at the BSNH who completed and published the work, Ichnographs from the Sandstone of Connecticut River, in 1861. Gould wrote the introduction, Henry Ingersoll Bowditch supplied a biographical sketch of Deane, and Thomas Bouvé arranged the text and illustrations. Edward Hitchcock and Roswell Field helped Bouvé to identify the fossil specimens in the illustrations.

Augustus Gould published widely on conchology and on mollusks in particular, and achieved distinction in recognizing the importance of the geographical distribution of species, a significant zoological concept. Louis Agassiz consulted with him on related projects including a textbook, Principles of Zoology. Gould, like Agassiz, was a charter member of the National Academy of Sciences when it was incorporated in 1863. He died in Boston at age 61, apparently of cholera.