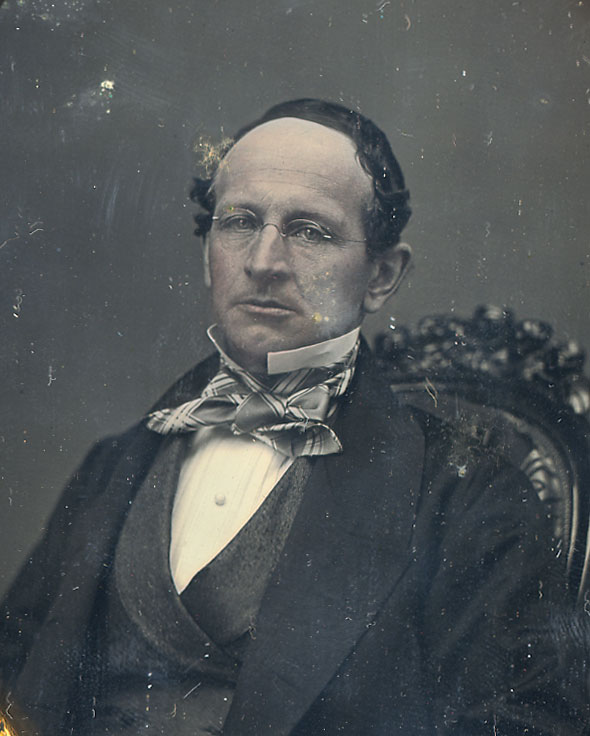 Charles Upham Shepard was born in Rhode Island and died in South Carolina. After attending Amherst and Dartmouth colleges, he lectured in natural history at Yale College, served as chemistry chair at the medical college of South Carolina, and taught natural history and chemistry at Amherst College. Before and during part of his professorship at Yale, Shepard served as Benjamin Silliman's assistant.

Shepard's passion was mineralogy. He wrote numerous papers on this topic, most of which were published in the American Journal of Science. At one time, he owned the largest collection of minerals in the United States. The collection eventually became the possession of Amherst College, but only a portion of it still exists today, due to losses in a fire. Shepard visited Dexter Marsh's museum in Greenfield, Massachusetts, and provided Marsh with an introduction that he thought would assist him in sending fossils to the Czar of Russia.