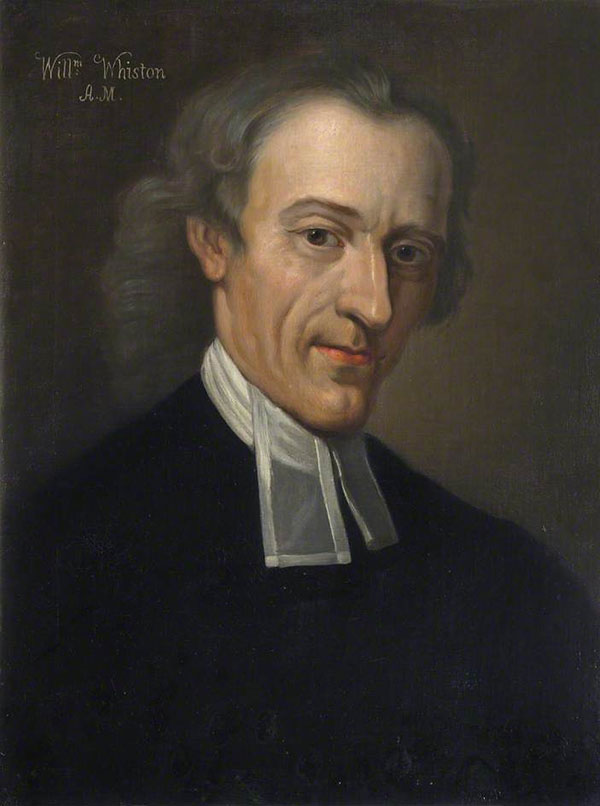 William Whiston (1667-1752) was an English minister and mathematician. He was the next chair of mathematics at Cambridge University after Isaac Newton.  Whiston lectured in astronomy, natural philosophy, and mathematics. While serving as a chaplain, he wrote A New Theory of the Earth, in which he attempted to explain creation stories from the Bible in scientific and historical terms. He also made one of the translations of Josephus, who wrote a history of the Jews during the first century CE. Dexter Marsh owned a copy of Josephus, although it is not known whether it was Whiston's translation.