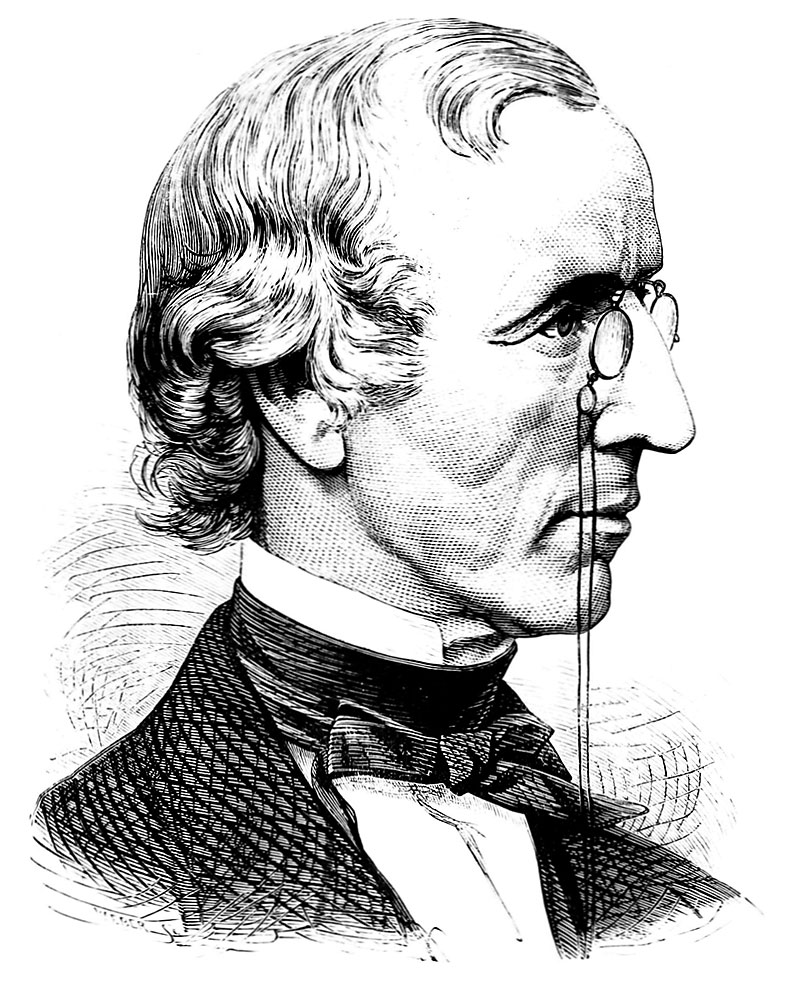 Jeffries Wyman was born in Chelmsford, Massachusetts, near Boston. He came from a distinguished medical family, and continued that tradition. He attended Harvard Medical School and would later teach there as Professor of Anatomy. He was an assistant physician at Massachusetts General Hospital, a curator at the Lowell Museum,  first curator of Harvard's Peabody Museum of Archaeology and Ethnology, and served on the publishing committee of the American Association for the Advancement of Science, where he was also president in 1858. Wyman studied under Richard Owen in London in 1841-1842, and was the first to study gorillas (a name he coined) in depth, concluding that they were a different species from orangutans.

James Deane corresponded with Wyman about fossil footprints, at one point receiving a box of footprints of alligators to use as comparisons. Wyman also corresponded with Charles Darwin, eventually agreeing with him that "progressive development" was a more convincing argument than "progressive creations," but was low-key, rather than a firebrand, so he never became a vocal proponent.